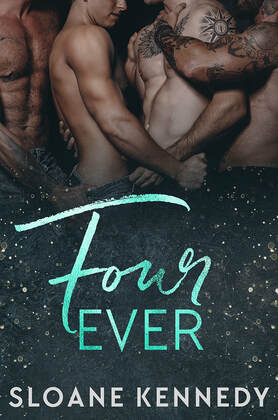 ​Surrounded by a group of devoted four-footed and two-winged family members, Zak and Killian have built what should have been a dream life in their countryside farmhouse. But a cruel twist of fate and the re-emergence of old demons has frayed the edges of the men’s seven-year relationship until just one wrong move could end up severing their bond for good.

Seemingly content to walk on eggshells around one another, things come to a head when ER nurse Zak brings his work home with him… literally.

After being forced to leave their posh Southern California lives, homeless stepbrothers Liam and Noah are slowly losing themselves to the streets they can’t seem to escape. When twenty-one-year-old Liam is beaten up while protecting his younger “brother,” the pair find themselves being welcomed into a home where being a stray is considered a good thing. But Liam and nineteen-year-old Noah have learned the hard way that nothing is given for free and there’s no such thing as the kindness of strangers. Survival means only counting on and trusting in each other.

Will Zak and Killian’s offer of a no-strings-attached place to heal end up being more than any of the four men bargained for? Especially when feelings between Liam and Noah begin to crawl to the surface and the truth of what Zak and Killian’s relationship has turned into becomes harder to deny?

And what happens when lines begin to blur and needs start to change? Will Zak, Killian, Liam, and Noah end up going their separate ways?

Or will they learn that love doesn’t always come in twos?

*This is a standalone novel about a foursome relationship, not just a story of two separate couples in physical relationships with one another. Thus, there is no “cheating” in this story.
Buy Link 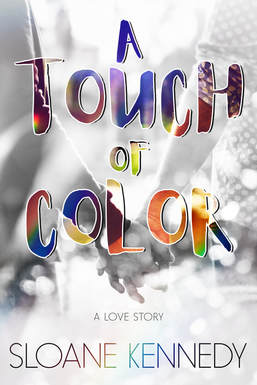 When Nate signs up with a matchmaking app, the sparkly, colorful, always-fashionable florist is hoping to find the guy who will finally see him as more than just a one-night stand. In fact, he’s hoping he’ll find “the one” who wants the same things he does – white picket fence, kids, minivan, dog – and doesn’t mind having them with a man others might think shines just a little toobright sometimes.

The uptight lawyer is all wrong for Nate. He’s rigid, distant, controlling, emotionally closed off, and content to live his life in black and white…with maybe a little gray thrown in here and there. But when a misunderstanding leads to an encounter that is all kinds of white-hot, Nate starts to think maybe the matchmaking app got it right after all.

Will Nate be the one to finally add a touch of color to the staid Harrison’s life, or did the app completely miss the mark?

NOTE: This SHORT STORY was previously published as part of the Heart 2 Heart Anthology so please double-check to see if you own it before one-clicking!
Buy Link 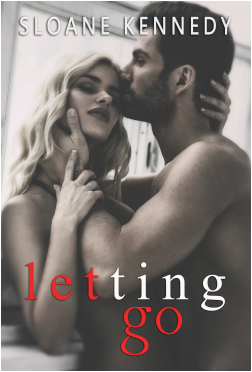 After years of running from her brutal past Casey Wilkes has finally managed to carve out a quiet life running an animal shelter with her best friend in a small Northern Wisconsin town. And even though her menagerie of unwanted animals can’t keep the nightmares at bay she can at least finally breathe again. But everything changes when a mysterious stranger walks into the shelter with news of her sister’s death and a plan to get custody of the niece Casey never knew she had.

Multi-millionaire Devlin Prescott made a promise to protect the child of the woman who saved his son’s life and if keeping that promise means dragging Casey back into her past kicking and screaming then so be it. After all, it’s just another business deal.

But what he finds is a damaged woman struggling to put the pieces of her life back together and her quiet strength, steely determination and gentle heart have him questioning his methods and his feelings.

Can he find a way to keep his promise to a little girl and still prevent Casey from slipping back into a life that may end up destroying her for good?
Buy Link